Give your dog a warm seat at  elderlyage, and let them sleep peacefully day in and day out. It is possible, but for him that is not the best. Because - just like with people - it helps him to slow mental decline by doing brain training. Physical training is often reduced by physical limitations, so games for young dogs are less successful. And in these digital times there is a remarkably good alternative ... the computer! In a test environment older dogs turned out to have a lot of fun with computer games, a sort of dog sudoku using a touchscreen. The researchers are now trying to make the system  suitable for home use.

Lifelong learning is not only good for people, it is also good for dogs. Dogs can even learn to old age, and constant brain training and thinking about problem solving create positive emotions and slow down the natural pace of mental decline. In contrast to puppies or young dogs, old dogs are hardly ever mentally trained or challenged. Older dogs are usually perfectly integrated into our lives and we often forgive them for disobedience or stubbornness.

Cognitive biologists from the Messerli Research Institute at Vetmeduni in Vienna propose computer games as an efficient alternative. Simple brain training on the computer, in combination with a reward system, can replace physically demanding training and still keep the animals mentally fit, even in old age.

At an obedience school or privately, puppies and young dogs are socialized and challenged using a variety of training methods to help them become fun social dogs. As the dogs grow older, however, we reduce the training more often - and unconsciously - the level of regular training and challenges falls. "However, this limits the possibilities to create positive mental experiences for the animals, which remain capable of learning even in old age," explains lead author Lisa Wallis. "As with humans, the production of dopamine in dogs diminishes in old age, leading to a decrease in memory and motivation, but this natural decline can be compensated by specific training of cognitive skills."

Under laboratory conditions, the training works with brain teasers on the computer. It does require some preparation to get the dogs used to the touch screen, but once the animals get the hang of it, they turn into enthusiastic gamers. "Touchscreen interaction is usually analyzed in young dogs, but we see that older dogs also respond positively to this cognitive training method," says Ludwig Huber. "Above all, the prospect of a reward is an important factor to motivate the animals to do something new or challenging."

With the help of simple tasks that can be solved by working on a computer via the touchscreen, followed by a reward, even old dogs remain willing to learn. "The positive feeling created by solving a mental challenge is similar to the feeling that older people have when they learn something new, do something they like." Regular brain training not only shakes us, but also dogs from their apathy in old age, let motivation and involvement increase the learning opportunities so ", says Huber.

It is still unclear whether dogs slowly forget the things they have ever learned because of reduced memory abilities or because of a lack of training in old age. However, the fact is that lifelong learning, also with the touch screen, can counteract this development. The research team hopes that this research will motivate not only technicians and software developers but also interested dog owners to consider future collaboration. "Our scientific approach could result in an exciting project to increase understanding of the importance of lifelong learning in animals," Wallis said. 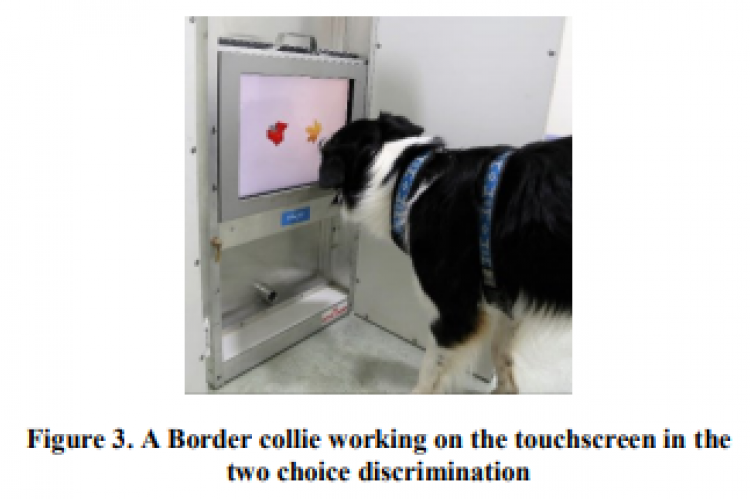 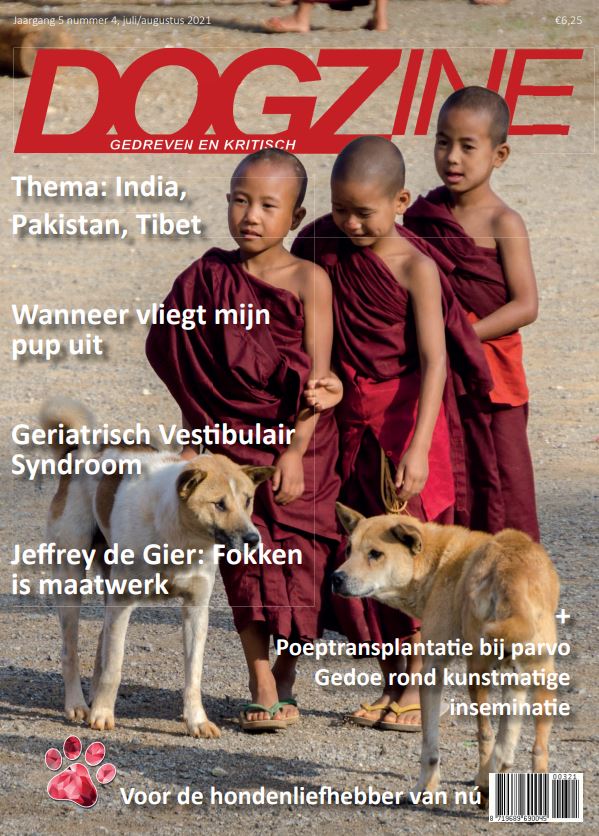 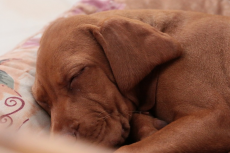